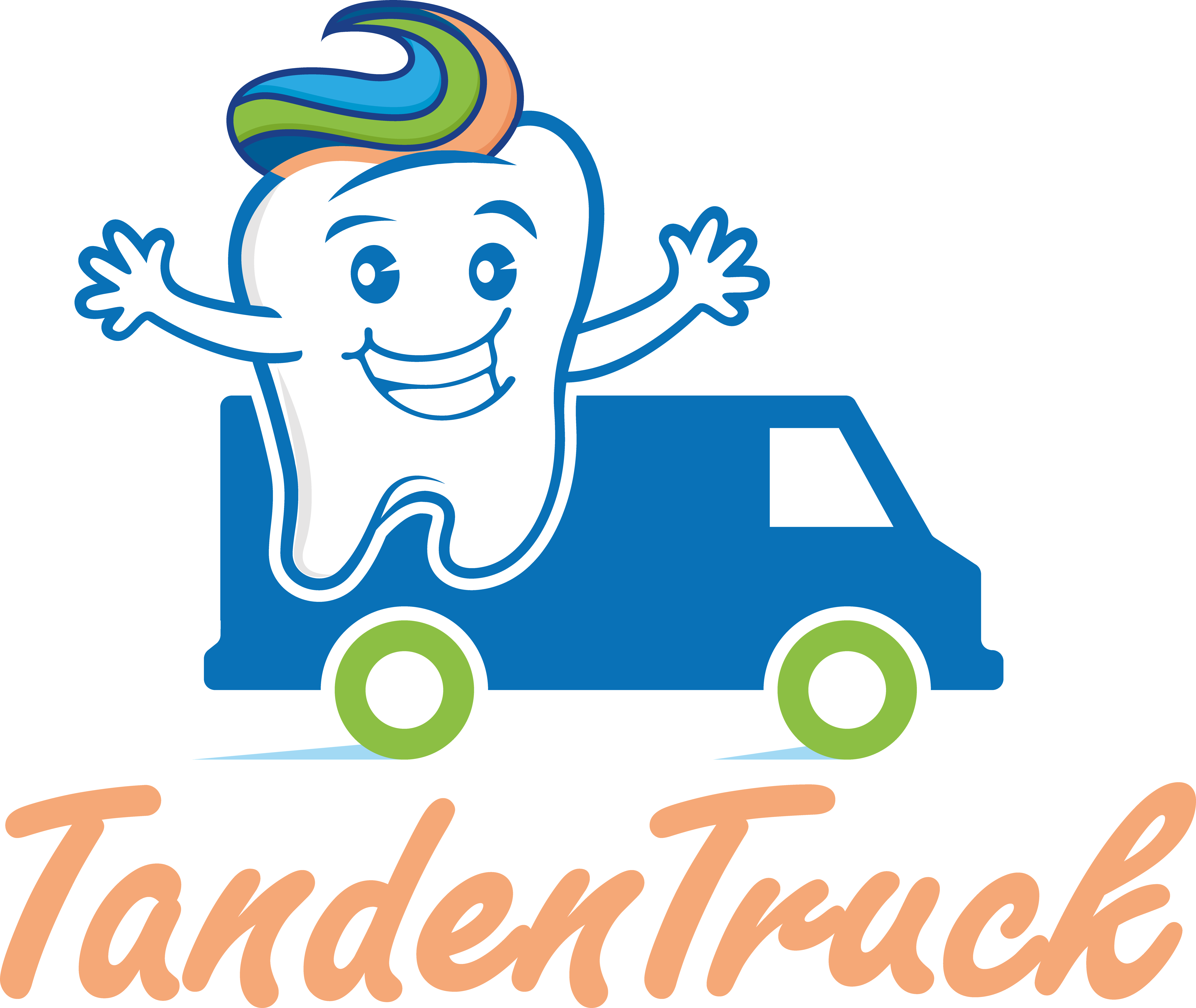 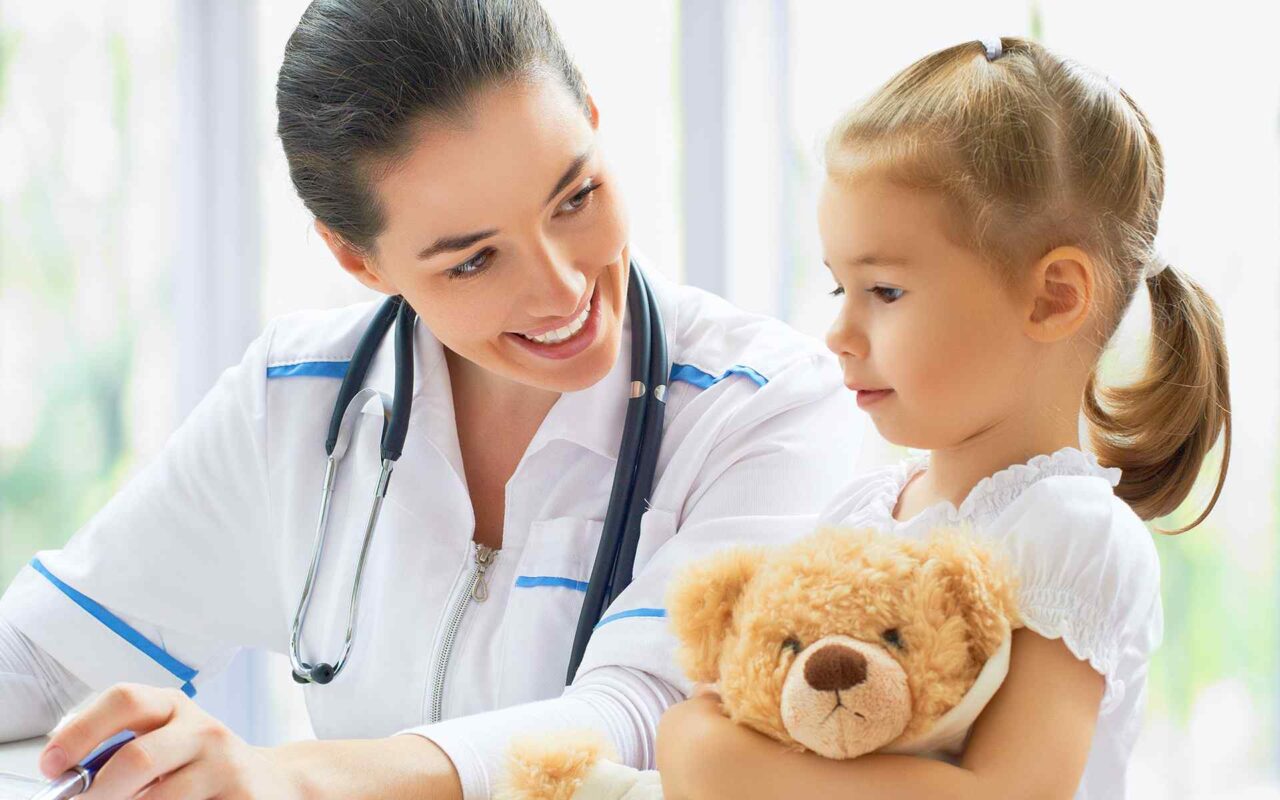 Previous research suggests that poor oral hygiene leads to bacteria in the blood, causing inflammation in the body. Inflammation increases the risks of atrial fibrillation (irregular heartbeat) and heart failure (the heart’s ability to pump blood or relax and fill with blood is impaired). This study examined the connection between oral hygiene and occurrence of these two conditions.

Tooth brushing three or more times a day was associated with a 10% lower risk of atrial fibrillation and a 12% lower risk of heart failure during 10.5-year follow up. The findings were independent of a number of factors including age, sex, socioeconomic status, regular exercise, alcohol consumption, body mass index, and comorbidities such as hypertension.

While the study did not investigate mechanisms, one possibility is that frequent tooth brushing reduces bacteria in the subgingival biofilm (bacteria living in the pocket between the teeth and gums), thereby preventing translocation to the bloodstream.

Senior author Dr. Tae-Jin Song of Ewha Womans University, Seoul, Korea noted that the analysis was limited to one country and as an observational study does not prove causation. But he added: “We studied a large group over a long period, which adds strength to our findings.”

An accompanying editorial states: “It is certainly too early to recommend tooth brushing for the prevention of atrial fibrillation and congestive heart failure.” It adds: “While the role of inflammation in the occurrence of cardiovascular disease is becoming more and more evident, intervention studies are needed to define strategies of public health importance.”